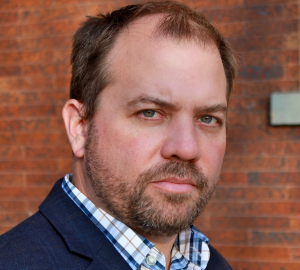 James K.A. Smith is professor of philosophy at Calvin College where he holds the Gary & Henrietta Byker Chair in Applied Reformed Theology & Worldview.

His popular writing has appeared in magazines such as Christianity Today, Books & Culture, and First Things, and periodicals such as the New York Times, Wall Street Journal, and Detroit Free Press.

He is a Senior Fellow of Cardus and serves as editor of Comment magazine. Jamie and his wife, Deanna, have four children.